Sold out! Don't miss out next time.

Join now (it's free!) and be the first to hear about our exclusive deals.

Fisher’s Hotel Murder Mystery, Pitlochry
save up to 43%
from £139

All you can eat sushi at Cranside Kitchen
save 25%
£19 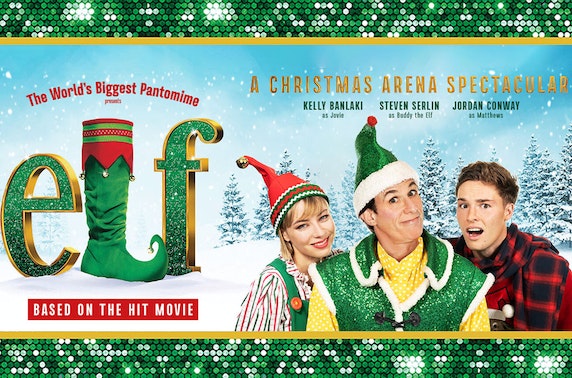 Seating is reserved at time of booking. Only one voucher can be redeemed per transaction. Seats cannot be guaranteed together when processed individually.

Under 16's must be accompanied by an adult.

Line-up is subject to change.

Ticket is non-refundable unless event is cancelled.

Ticket is not exchangeable for cash or valid with any other offers.

Images used for illustrative purposes only.

Questions about this event

If there's anything you'd like to know about this event, ask us a question and we'll do our best to help.

ask us a question

We think you'll love these